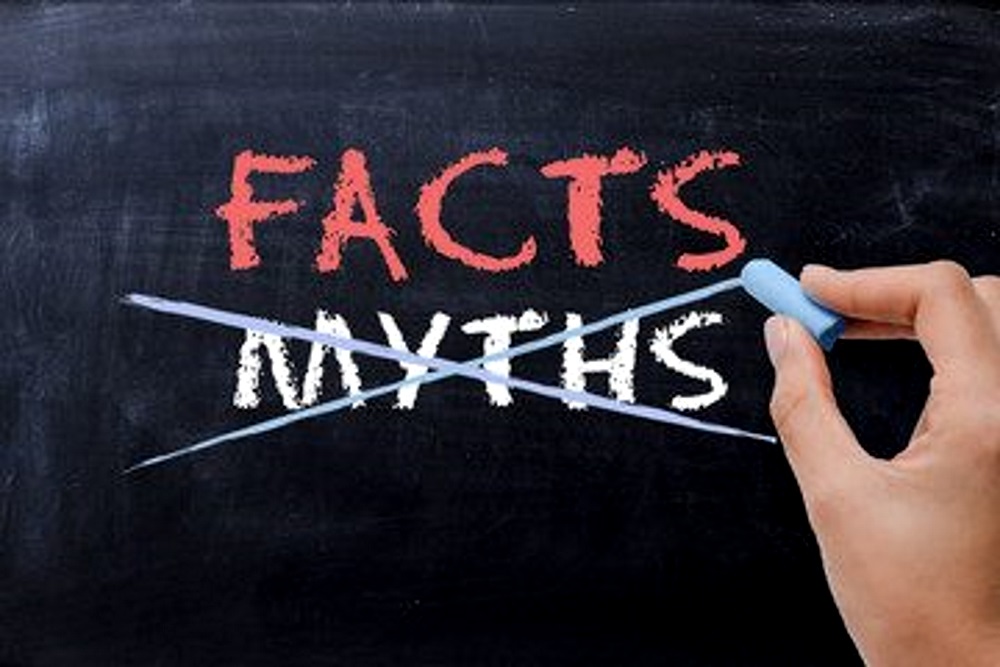 Myth: Traffickers target victims they don’t know.
Fact: Often trafficking comes from the hands of a loved one such as spouses, lovers, or even a parent.

Myth: If a trafficked person consented at first, they can’t claim they were trafficked later because they already said it was okay.
Fact: Initial consent prior to force, fraud, or coercion or payment doesn’t mean the person wasn’t trafficked and is irrelevant to the crime.

Myth: Only illegal immigrants are trafficked.
Fact: Anyone from anywhere can be trafficked. Traffickers find victims based on opportunity and the thought they won’t be missed if gone.

Myth: It’s always or usually a violent crime.
Fact: As mentioned in a previous article, traffickers tend to use psychological control such as tricking, defrauding, manipulating or threatening victims more than physically harming them.

Myth: Only woman or girls can be victims of sex trafficking.
Fact: One study estimates that half of the victims are men and that it may be more, but men are less likely to come forward. Those in the LGBTQ community are particularly susceptible to trafficking.

We, at the Trump Dispatch, invite you to LIKE our Facebook Page to stay current on all our reports. 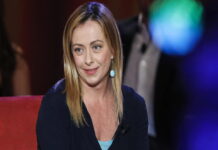 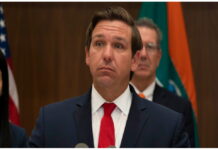 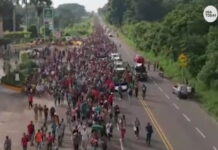