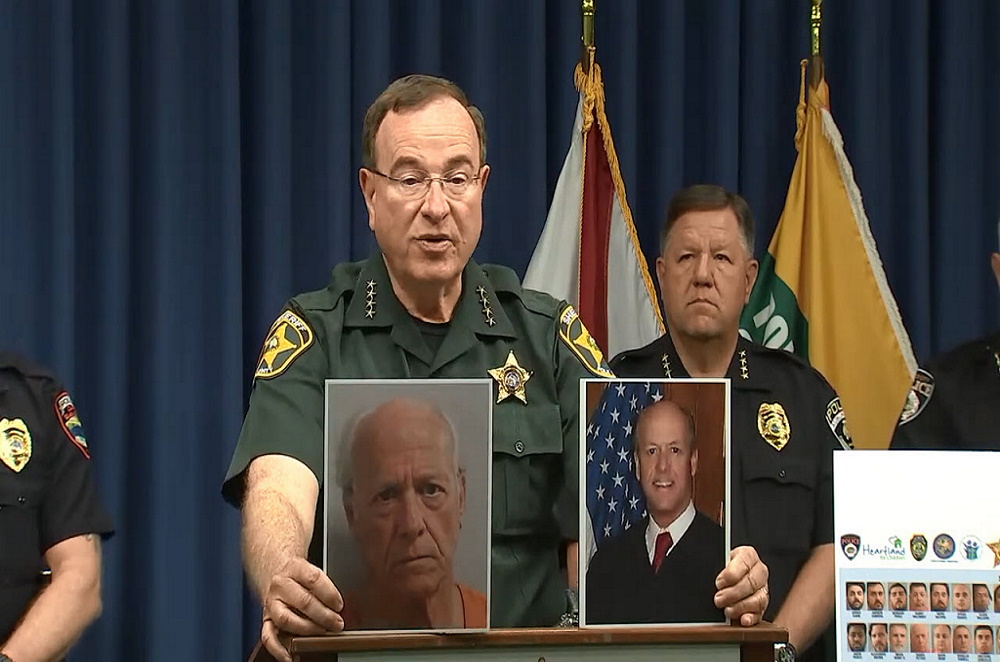 Polk County Sheriff’s Office Vice Unit planned and carried out a six-day undercover human trafficking operation, “Operation March Sadness 2. The sting operation began on Tuesday, March 8, 2022. PCSO was assisted in the effort by police departments from Winter Haven, Haines City, Lake Wales, and Auburndale, as well as the Office of the State Attorney 10th Judicial Court, members from the Florida Department of Children and Families (DCF), and anti-human trafficking organizations: One More Child, Heartland for Children, and Selah Freedom of Sarasota.

The arrests of a human trafficker and four child predators alone make this whole operation worthwhile. The online prostitution industry enables traffickers and victimizes those who are being trafficked. Our goal is to identify victims, offer them help, and find and arrest those who are profiting from the exploitation of human beings. Johns fuel the trafficking and victimization. Where there is prostitution, there is exploitation, disease, dysfunction, and broken families.” – Grady Judd, Sheriff.

The sting operation identified and communicated with prostitutes and ‘johns’ online to determine if any women were forced into prostitution. The sting intended to free any victims and identify anyone involved with human trafficking.

Among the 108 arrested was a retired judge from the Chicago area.

We live in a horrible society when those in critical positions, such as judges, ministers, teachers, and others we trust our children with, are child predators.

Sadly, these Disney employees were around children all day long, every day. How many children could they have abused that have not been reported?

But, thanks to the fantastic sting operation, these perverted child traffickers will not hurt or exploit any more children.