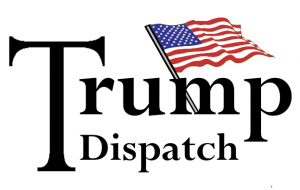 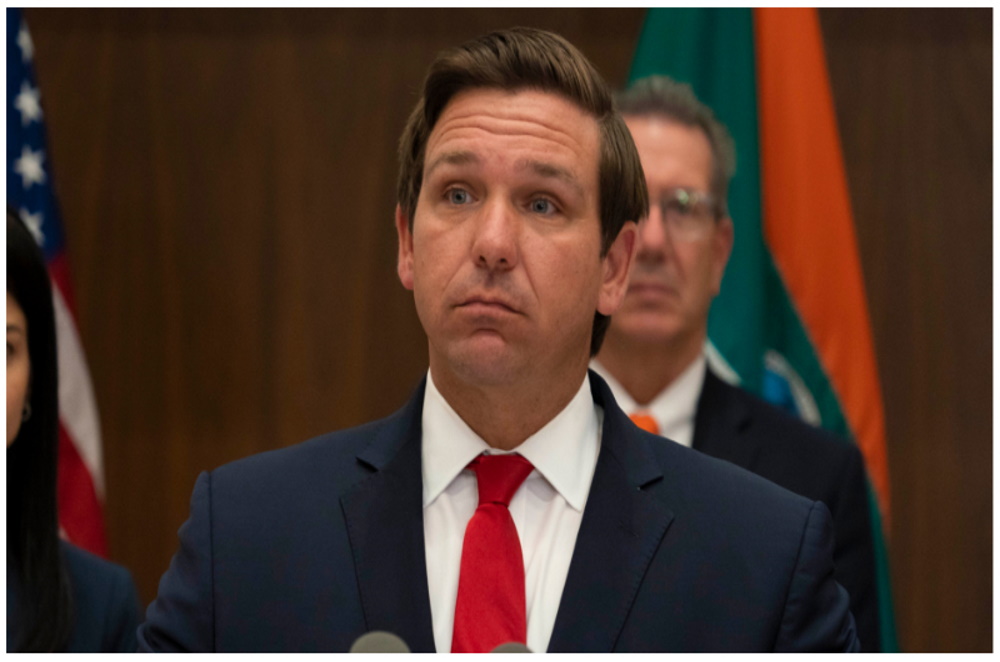 I suppose they are discounting the fact that Joe Biden’s administration has ‘trafficked’ illegal aliens since the beginning of his administration. Oh, and since we are discussing investigations, I should mention that Sherriff Salazar is under investigation in his own yard. Citizens in Bexar County, Texas, accuse the BCSO of mishandling a case, and the sheriff attacked them. So they are asking for an investigation into the actions of the BCSO and Sherriff Salazar.

According to writenewswire, Joe Biden fumed about Florida Governor Ron DeSantis’ decision to fly 50 illegal aliens to the wealthy left-wing community of Martha’s Vineyard during a speech at the Hispanic Caucus Institute Gala.

In comments, Biden smeared DeSantis as “un-American” for flying illegal aliens to the Blue state of Massachusetts, which styles itself as a sanctuary for illegal aliens.

Biden then falsely claimed his administration put policies in place to manage the illegal alien invasion that he invited in a safe, orderly, and humane way. Biden is a liar and deals in double standards regarding liberals’ and conservatives’ ways of doing things. For example, Biden has done the same thing Governor DeSantis and Abbott have done. Biden flies illegal aliens to states across America daily, but the difference is Biden drops them off in areas away from wealthy places, such as Martha’s Vinyard.

However, now that the Sanctuary cities have to deal with the migrants, they do not like it too much. I agree with Write news.com. I think it is about time that the leftists who scream for an open border see the realities of illegals in their backyards.

I do not think Governor DeSantis is too worried about Biden or the Texas Sherriff’s investigation. I only wish more governors would bravely stand up to Biden and his communist regime as Governor DeSants has done. Our standing up is the only way we will overcome. 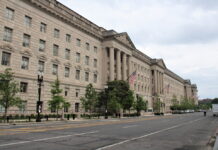 Biden has Weaponized the FBI against American Citizens