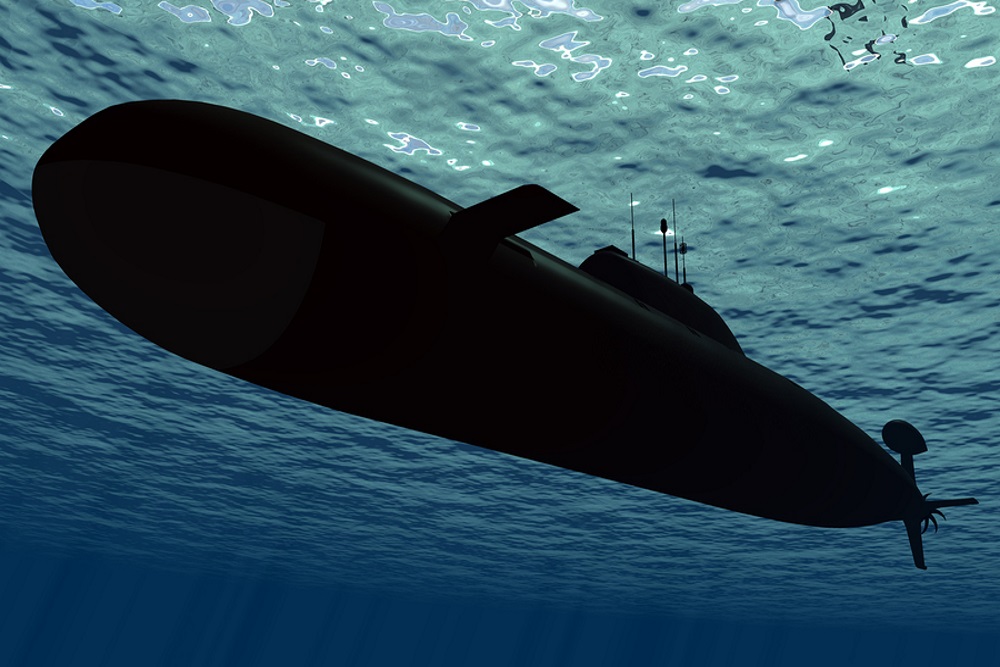 President Vladimir Putin visited a St. Petersburg Naval shipyard to view the departure of the Belgorod sub at the Sevmash plant in Severodvinsk in northwestern Russia via a teleconference.

Russia has launched its new Belgorod submarine, which is designed to carry Poseidon underwater nuclear drones.

The drones can target coastal areas with a heavy nuclear weapon, causing a devastating tsunami wave.

According to the Russian Navy, the submarine is set to enter service next year.

President Putin confirms the test was successful. In a state-of-the-union address last year, he stated the drones would render the U.S. missile defense system useless. However, he also says he wishes to mend ties with the U.S. Should we believe him?

The submarine, which is also known as Special Project 09852 is getting attention.

Carl Bildt, a co-chair of the European Council on Foreign Relations, tweeted Tuesday.

First Manned Launch for #SpaceX and #NASA: Our Return to Space

The Cure that Time Forgot

From our friends at I Love My Freedom